MTV to relaunch TRL in the Fall 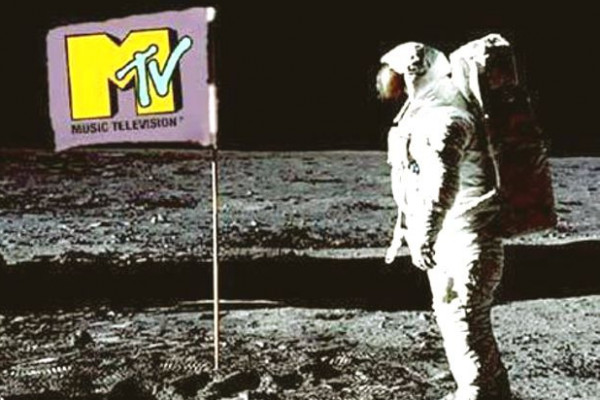 MTV will be re-launching its music video program TRL aka Total Request Live. The show will re-launch in October as an hour long program. Though, if it is successful, it may be extended into a two or three hour program, according to MTV. More details are expected to be released.

Videos: The F*ck Off and Dies: "Time Traveling" at Live! from The Rock Room

Tours: Armchair Martian to head out of "5 Days/5 States" tour this September