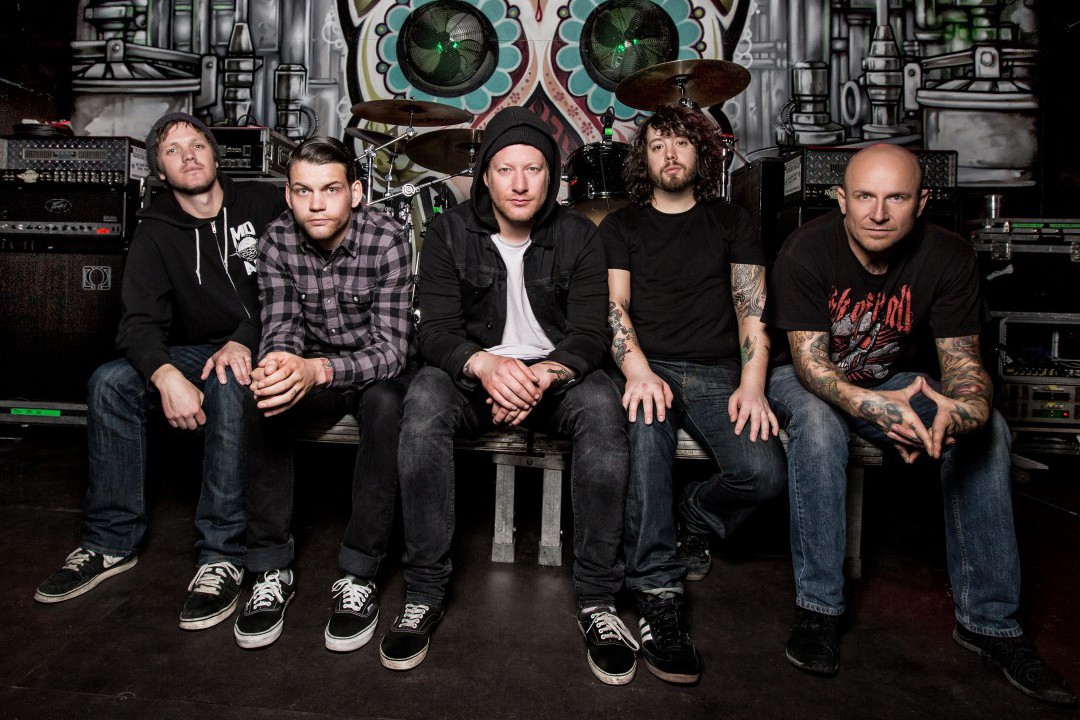 by Samantha Barrett Victory 5 years ago

Comeback Kid will be heading out on tour with Every Time I Die, Knocked Loose, and Higher Power in Europe this November.

Tours: Off With Their Heads/Deadaires (Midwest)