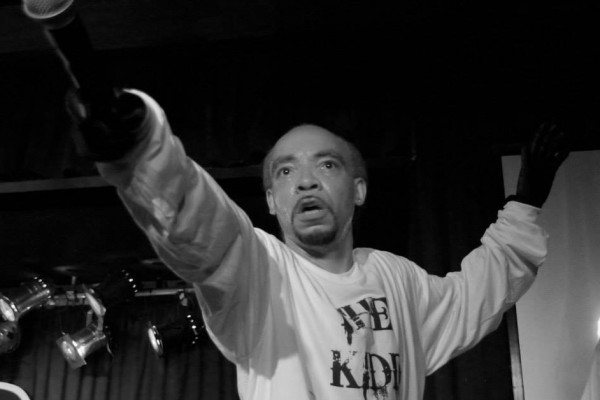 Seminal Hip Hop icon Kidd Creole has been arrested and charged with murder. A member of Hip Hop trailblazers Grandmaster Flash and the Furious Five, Kidd Creole aka Nathaniel Glover allegedly stabbed a homeless man to death after the homeless man called Glover some names. The victim was taken to Bellevue hospital, after which he was pronounced dead. Glover has been charged with second degree murder. The maximum penalty for that crime is life in prison. Glover was identified as the attacker after surveillance footage was reviewed.