Chris Farren: “I'm Not You” at Live! from The Rock Room 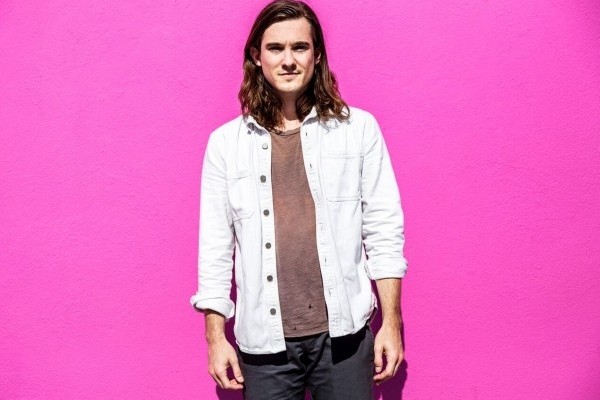 Live! from The Rock Room has released the third video from their session with Chris Farren (Fake Problems, Antarctigo Vespucci). The song, "I'm Not You," comes off of his solo album Can't Die, which was released last year on SideOneDummy Records.

Farren will be joining the Smoking Popes this October for an east coast tour. You can check out his performance, and those dates, below.