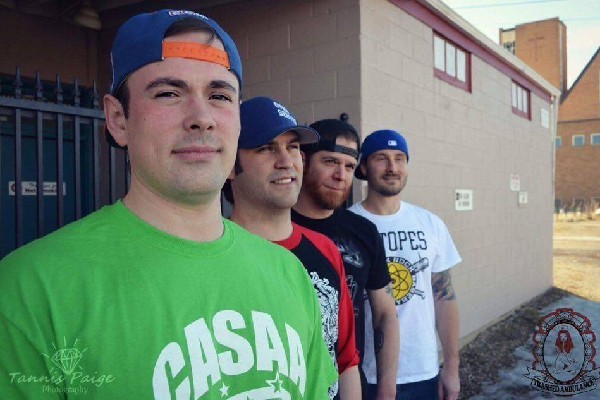 Alberta's Trashed Ambulance have released their new EP for streaming via Bandcamp or digital purchase. The album, Instant, is out via Thousand Island Records, and contains three re-recordings of early tracks from the band's debut LP Blurry Thoughts, along two brand-new tracks. You can listen to the new song, "Kooby", below.