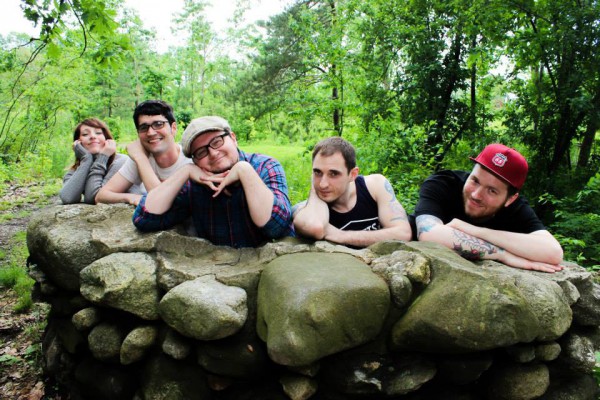 Massachusetts pop punk five piece Save Ends released a brand new single over at Allston Pudding. The track is called "Heavy Hearts" and it will be released on their upcoming new LP titled A Book About Bad Luck and is due out September 13, 2017 on Black Numbers. The record is available on pre-order through the Black Numbers web store. You can click here to listen to the new track. 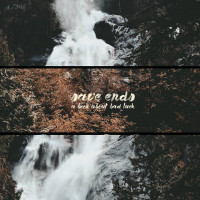