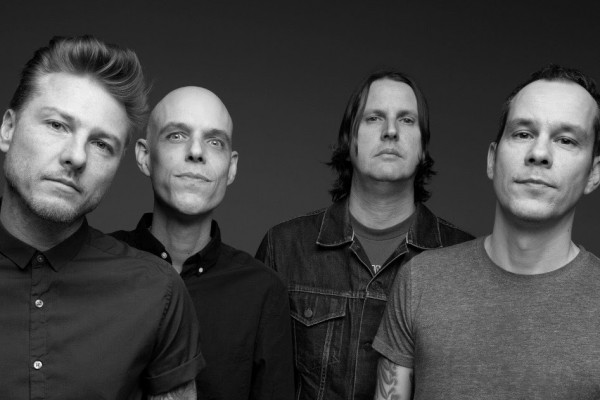 by Samantha Barrett Rise 5 years ago

Racquet Club has released full details on their upcoming debut self-titled album. Racquet Club consists of members of Knapsack, The Jealous Sound and Samiam. The album will be released on September 29th, 2017 on Rise Records and is available now for pre-order.

The band released a music video for their track titled "Head Full of Bees", you can watch it below. The video was directed by Steve Hanft. The band will also be embarking in a few shows with Hot Water Music, The Movielife and The Early November this fall. 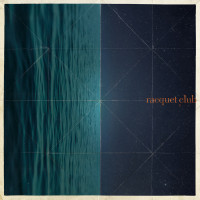