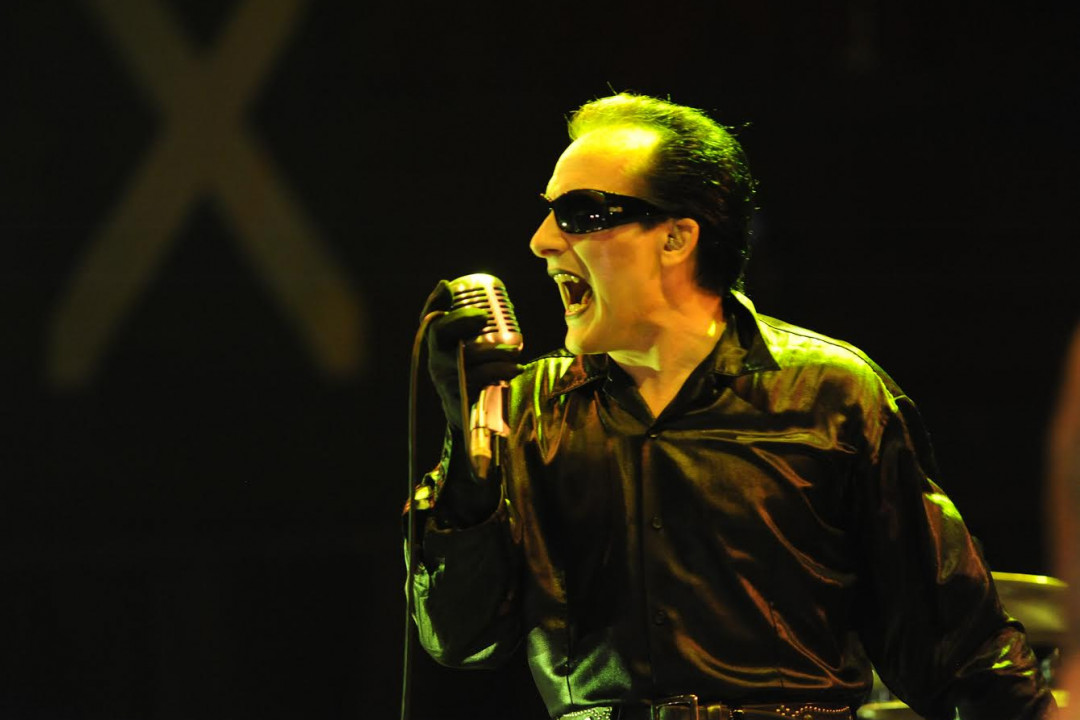 Tony Visconti, who produced many albums for T-Rex, David Bowie and Thin Lizzy, will be producing the new album by The Damned. The album will be out in 2018 via Search & Destroy. Further, Bassist Stu West has left the band. The Damned stated "We had a great time with Stu on this long journey. We have infinite respect for him and are forever grateful for his contributions to The Damned. As a result of this mutual understanding, we respect his decision, support him wholeheartedly and wish him the best of luck and success." Paul Gray, who was on the Damned's Black Album and Strawberries has re-joined the band. We'll keep you updated.

Music: All four members of Decapitated charged with kidnapping