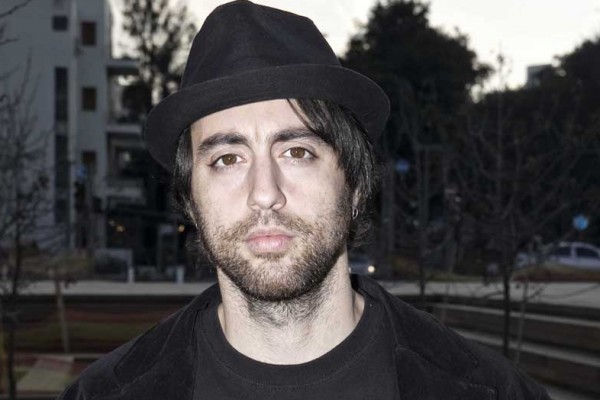 Yotam Ben-Horin of Useless ID and Seth Anderson will be going on a US tour in September. Yotam Ben-Horin released his self-titled acoustic record via One Week Records in 2017. You can see the list of shows below.

Mini Doc released on MDC's "No Trump! No KKK! No Fascist USA!"