Matt Bellinger of Planes Mistaken for Stars has passed away 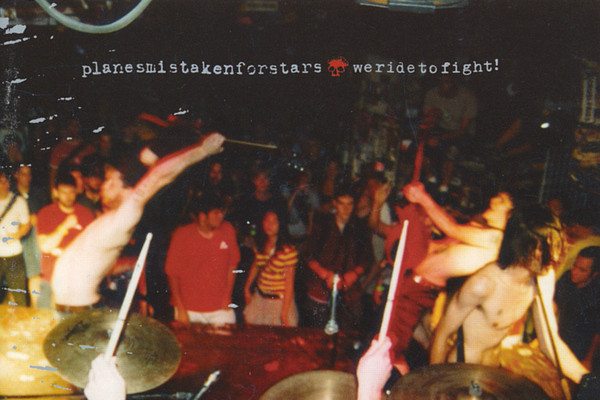 According to multiple sources, including Strike Anywhere, Matt Bellinger, who was in Planes Mistaken For Stars has passed away. Details of his passing do not seem to be available, but we will let you know if there is more information later. Bellinger played on many PMFS records including most of their records from their first decade as a band. Strike Anywhere stated, "RIP Matt Bellinger. Devastated to hear of his passing. Planes Mistaken For Stars played an integral part to the early years of Strike Anywheres existence. Kindred spirits and fellow travelers all the way. So many great shows and great memories. Much love to Gared, Mike, Jamie, Chuck and Neil. xoxo"