DFL to reissue 'The Tape Show' via Burger/Epitaph Records 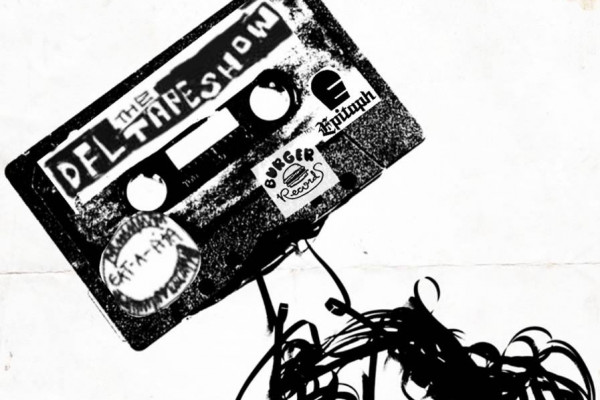 DFL aka Dead Fucking Last will be reissuing the rare, alternative version of their Grateful album. Originally released in limited quantities, The Tape Show included songs, skits, and alt-takes not heard on the album proper. The cassette will be reissued with remastered sound via Burger Records and Epitaph records on October 13. DFL did a short interview with Punknews about The Tape Show a little while ago. Check that out here.