World's Most Expensive Album Loses Half Its Value 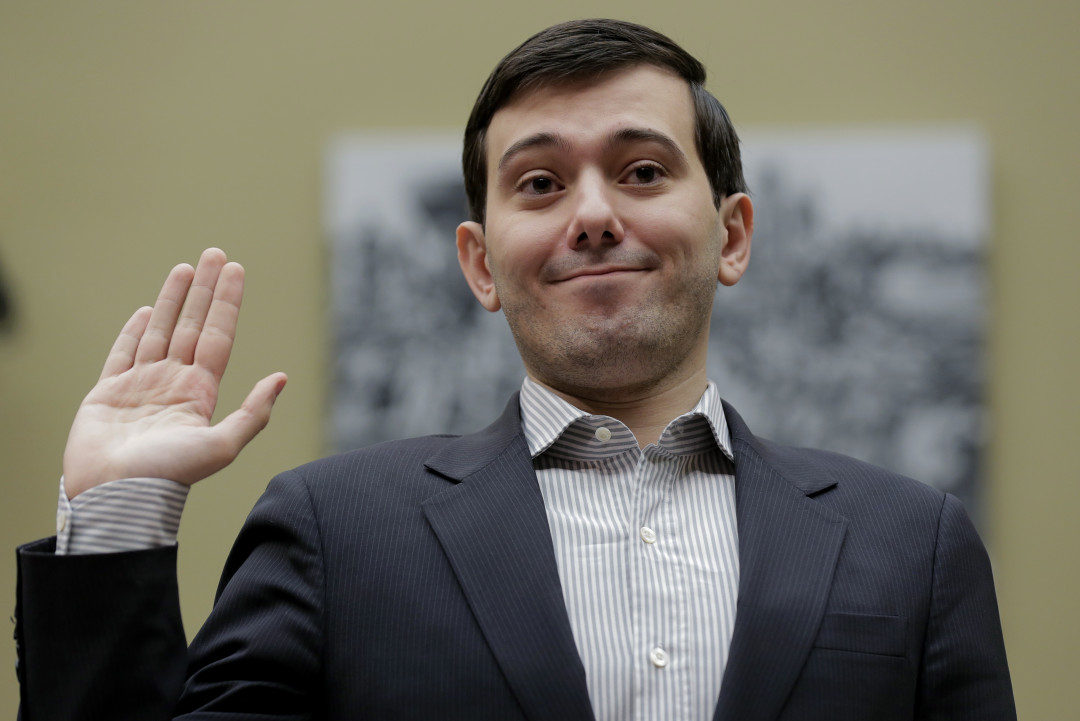 Two years ago, Wu-Tang Clan sold the sole copy of Once Upon a Time in Shaolin to a wealthy, unknown buyer for a whopping two million dollars, making it the world's most expensive record- soaring past Elvis' $300,000 acetate of "My Happiness" and Ringo's $790,000 copy of Beatles serial #1. Of course, a few days later it was revealed that the buyer was convicted fraudster, ruthless drug baron, and all around d-bag Martin Shkreli.

Earlier this month, Shkreli decided to sell the album on eBay. Well, now the sale has wrapped up and the album sold for a paltry $1,025,100, meaning the investor caused the release to lose half its value in a 24 month period (it is still the world's most expensive album though).

The new buyer has not been confirmed and it's unclear if the monetary exchange has actually taken place, but it does look like at most, the album is worth just over one million, assuming everything was on the up-and-up. Right now, Shkeli is in prison awaiting sentencing for being convicted of three counts of securities fraud. While he was out on release prior to sentencing, he was thrown in the clink after offering to pay people to steal hair from Hillary Clinton's head. See the completed eBay ad right here.