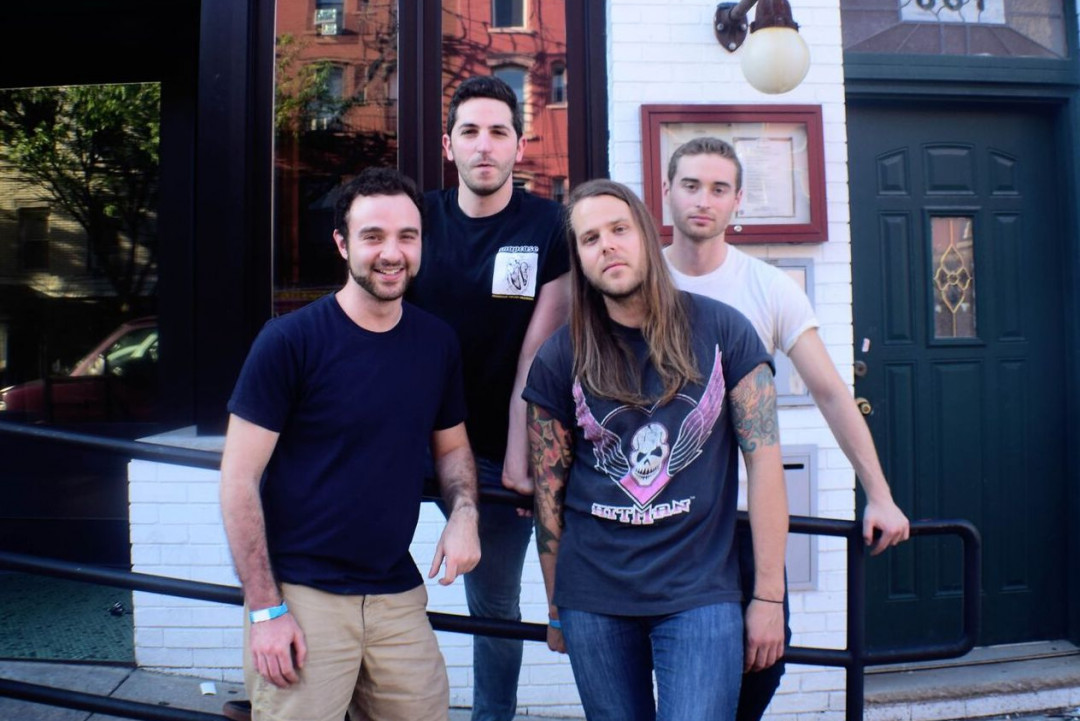 We are pleased to bring to you a Punknews exclusive stream of New York's punk band Original Sharks. After releasing their debut LP titled Dirty Little Weekend, the band have recruited bassist Antos Boros from The Swellers to join and is finally releasing new material. The track is called "Michael Carrington" and it was produced by Jon Markson of Such Gold. See below to check out the new song.