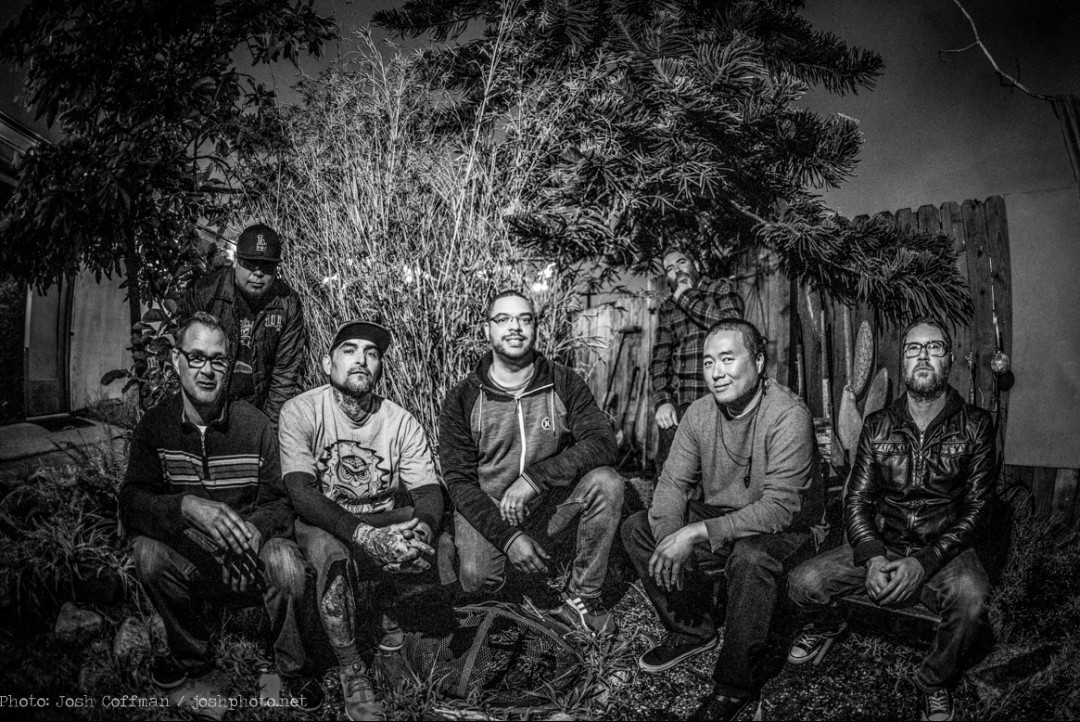 Via an Anonymous Source, Posted by John Gentile 3 years ago

This is the band's first new music since 2001's Wonders of the World. The band also will be playing three live dates: Nov 22 in Santa Ana, CA at The Observatory, Nov 24 in San Diego, CA at Observatory North Park, and Nov 25 in Los Angeles, CA at The Novo. Check out the new single here.

Videos: Body Count: “This Is Why We Ride”