The Professionals to release new album 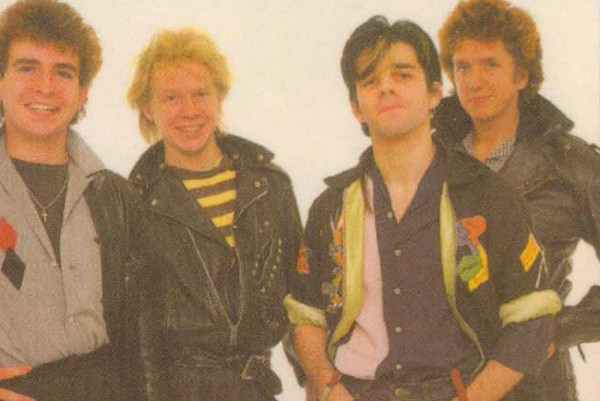 The Professionals, which features Paul Cook of Sex Pistols, will be releasing their first new album since reuniting in 2015. The album will be called What In The World and it's out on October 27 via Automaton Records. The band now features original members Paul Cook and Paul Meyers, as well as new addition Tom Spencer. Steve Jones, who originally formed the band with Cook, has not be in the band since their original 1982 breakup. However, Jones does contribute to three tracks on the new album, as does Duff McKagan (Guns N Roses), Mick Jones (The Clash), Phil Collen (Def Leppard), Marco Pirroni (Adam and the Ants), Chris McCormack (3 Colurs Red) and Billy Duffy (The Cult). The album was produced by Dave Draper with Paul Cook and Tom Spencer co-producing.