I Like Allie: “Go Out There, Get Super Powers and Live Your Dreams” 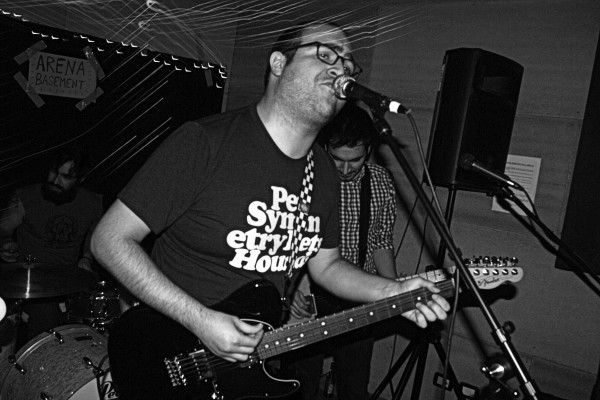 Milan Italy's I Like Allie premiered a new track over at New Noise. The track is called "Go Out There, Get Super Powers and Live Your Dreams" and it will be released on their self-titled release. The album will be released on cassette on October 23rd through Real Ghost Records and Punisher Records. You can click here to listen to the song. 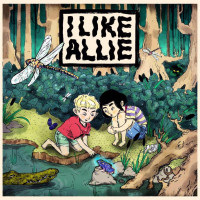 Music: Members of Direct Hit! and PEARS interview each other for 'Band On Band' series