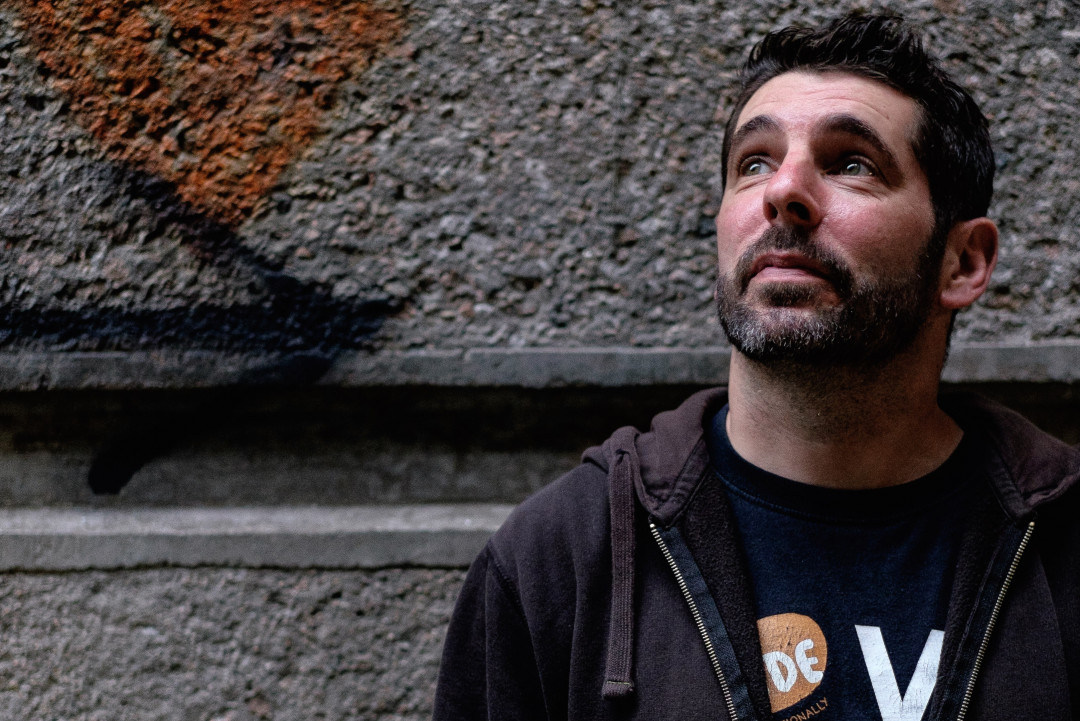 by Adam White Tours 5 years ago

Jonah Matranga of OneLineDrawing and Far is kicking off a short Canadian tour tonight to support his new book Alone Rewinding. He'll be playing solo shows featuring songs from his various projects and will be joined on the tour by Seas. Seas features Chris "Hippy" Hughes, Erik Hughes and Peter Krpan who all play in Moneen.

The Tillsonburg tour date is also the is also the Blacktop Records 12th anniversary party. A new compilation album is being released that day features bands on the label and close friends. It'll be giving away at the show (and online) for free and will features music from Jonah and Seas along with Open Hand, Kevin Seconds, Wheatus, MC Lars, Drew Thompson of Single Mothers and others.

Videos: Cedric Bixler-Zavala featured on Amoeba's 'What's In My Bag?'