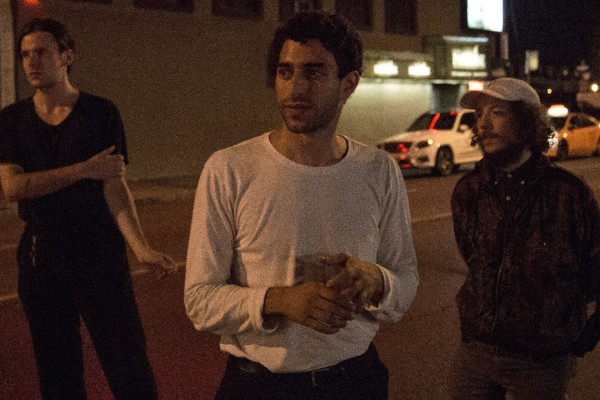 The LP was recorded in two days with engineer Ian Gomes at Toronto’s Union Sound (Fucked Up, METZ, Greys). The record includes a number of guests, including members of HSY, Scott Hardware, and visual artist Olenka Syzmonski.

The trio will be hitting the road to support the album with the low-fi indie rock group Deliluh. They'll also play a record release show on the 17th of November at Toronto's Baby G with Ice Cream, Que Lastima, and Invisible Out.

Photos: Benjamin Booker and She Keeps Bees at the Mod Club in Toronto 10/18

Seth Anderson: On the Road to Fest - Diary 10