Photos: Chelsea Wolfe and Youth Code at the Opera House in Toronto 10/21 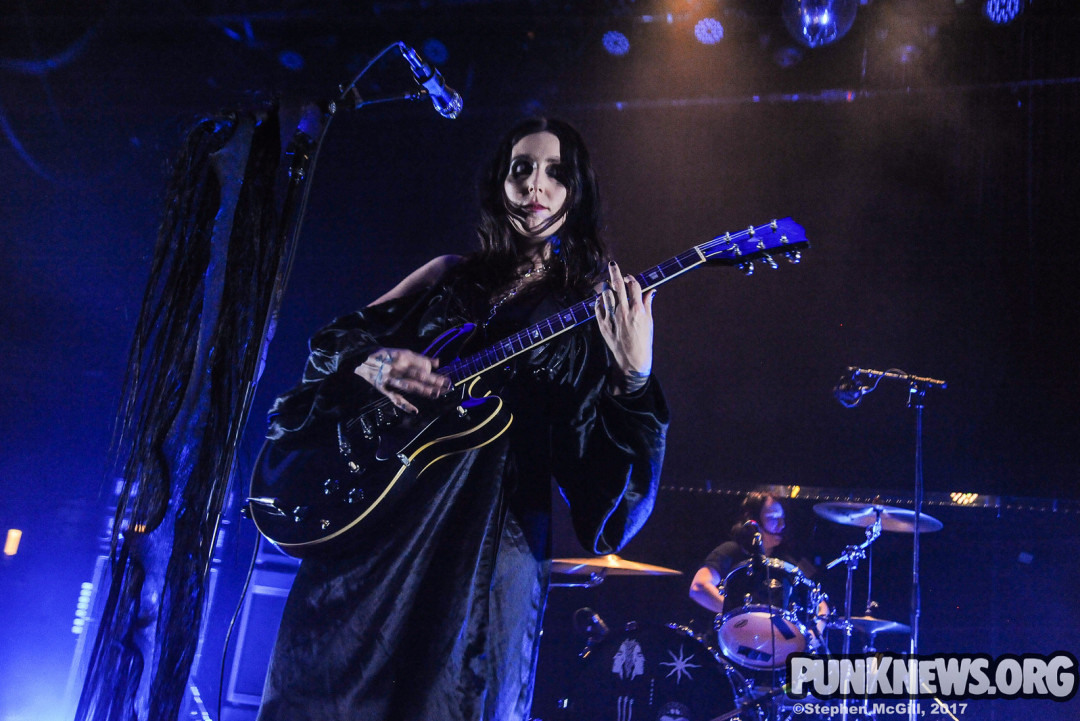 Singer/songwriter Chelsea Wolfe recently visited Toronto in support of her new sludge-metal full-length Hiss Spun, performing with LA-based industrial / EBM group Youth Code at The Opera House on October 21. Our photographer Stephen McGill was on site to capture some shots from the evening. Check them out below. Hiss Spun, Wolfe's fifth studio album, was recorded at Kurt Ballou's GodCity Studio and produced by Wolfe and longtime collaborator Ben Chisholm.

Seth Anderson: On the Road to Fest - Diary 10

Videos: The Adicts: "Picture The Scene"