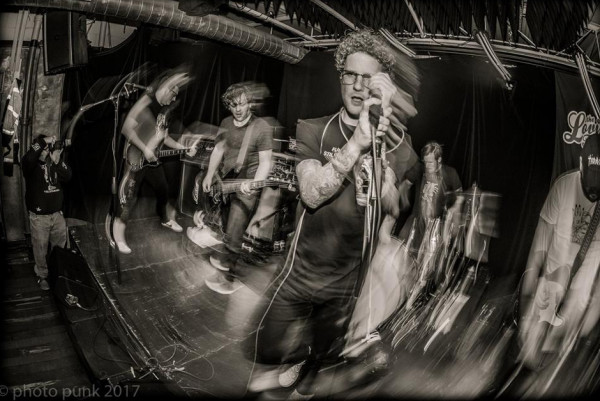 Contributed by scobama, Posted by John Gentile 4 years ago

Flint post-hardcore band Braidedveins have announced a new 7-inch. That's out via Detroit-based label Dropping Bombs. It's called Counternarratives I: What Did You Do To Survive?, and has three tracks. The band has also released a cover of Bowie's "I'm Afraid of Americans." All downloads of that track benefit the Council on American-Islamic Relations. Hear the Bowie cover below.

Guided By Voices (Northeast and Chicago)