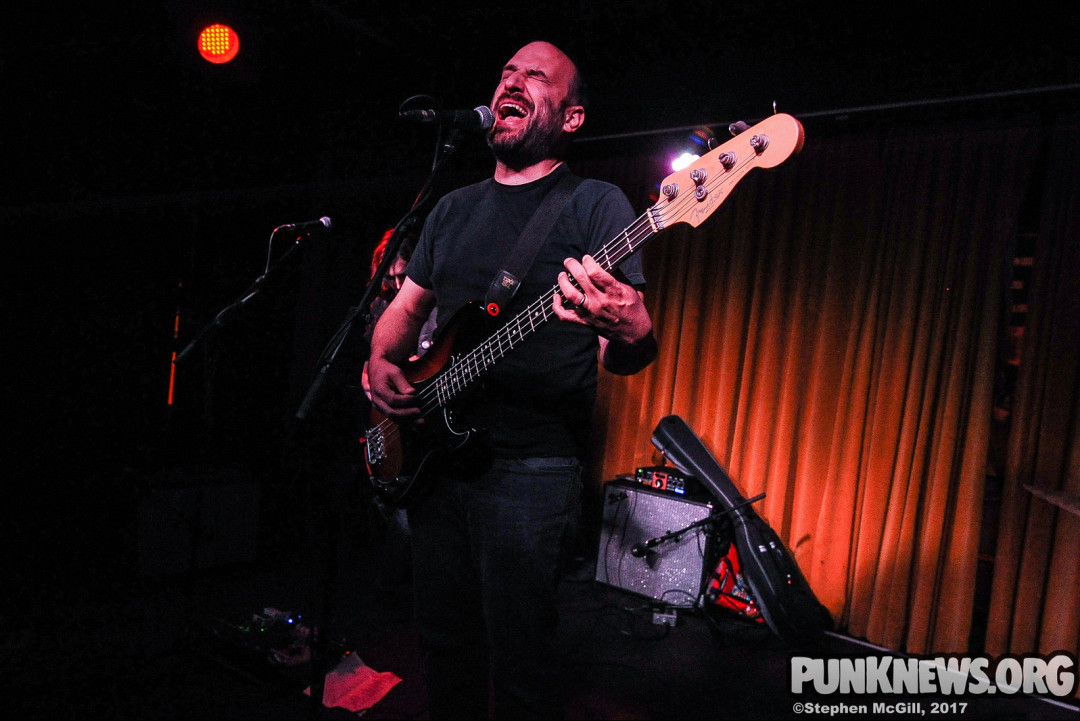 by Adam White Barsuk 5 years ago

This week indie singer/songwriter David Bazan, lead singer of Headphones and the creative force behind Pedro The Lion, visited Toronto to perform at The Drake Hotel in support of his 4th full-length studio album Care . His show featured support by Michael Nau. Our photographer Stephen McGill dropped in to capture some pictures of the show. You can find them below.