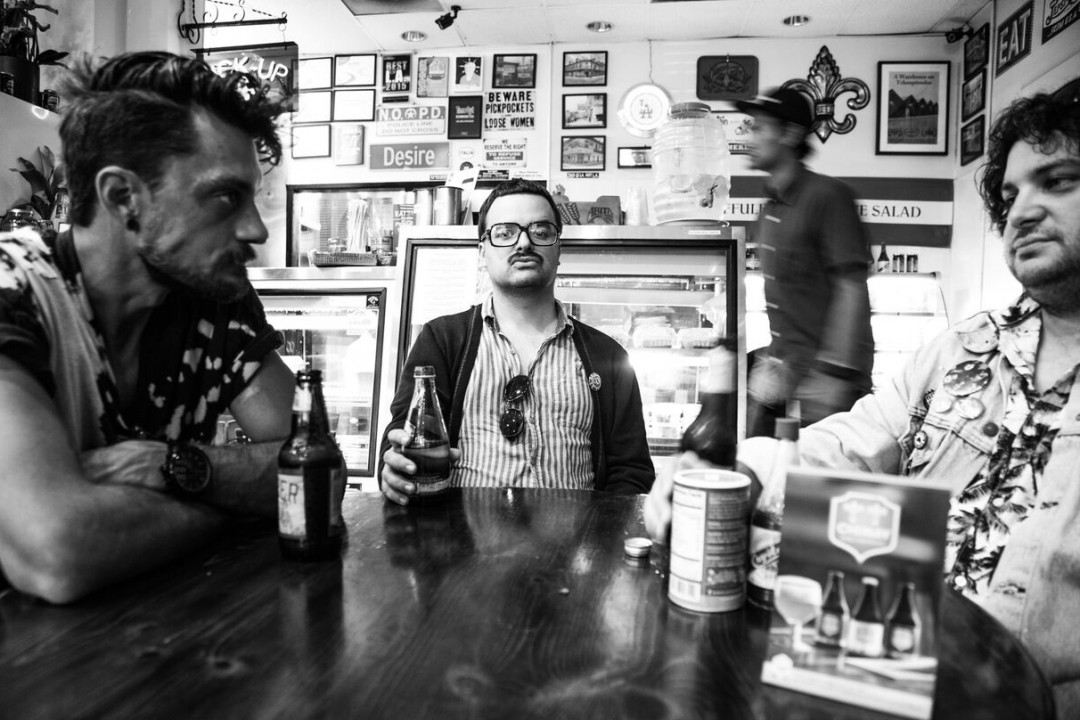 by Samantha Barrett Streams 5 years ago

We are thrilled to bring to you a Punknews exclusive premiere of Los Angeles based band Test's brand new debut record titled Brain In / Brain Out. The band's debut record is an amalgamate of their gritty upstart to their contemporary lives through their influences and love for 70's punk, 90's britpop and early garage rock. The lyrics of Brain In / Brain Out stems from the mindset of dirty street dudes battling their inner demons, hating their day jobs, and living in a concrete wasteland. Brain In / Brain Outwill be released on November 10th. You can see below for a quote from vocalist Blake Stokes on the new album and the full stream of the album.

“This album reflects our outlook on life by bridging two formative periods of our lives… Our past is all over this record, but our future is too and that feels good.” - Blake Stokes, Vocalist of TEST