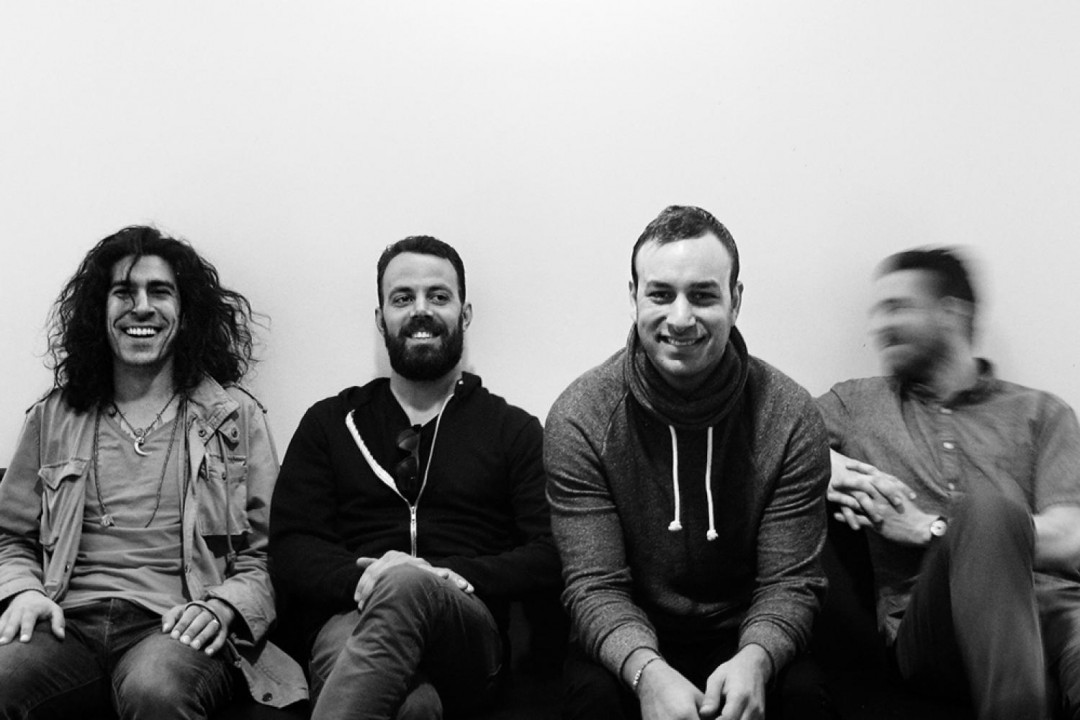 Early this week, accusations surfaced accusing Brand New's Jesse Lacey of sexual misconduct. The focus of the accusations were that Lacey, when he was 24, asked a 15 year old girl for nude photos. Lacey released an apology and canceled all of Brand New's tour dates. Pitchfork recently spoke to two women that have accused Lacey of sexual misconduct. In the report, the two women state that Lacey asked for, and apparently received, nude photos of them while they were underage. The report also states that Lacey allegedly physically assaulted a one of the woman by pinning her against a wall and forcefully kissing her.Read the article here.