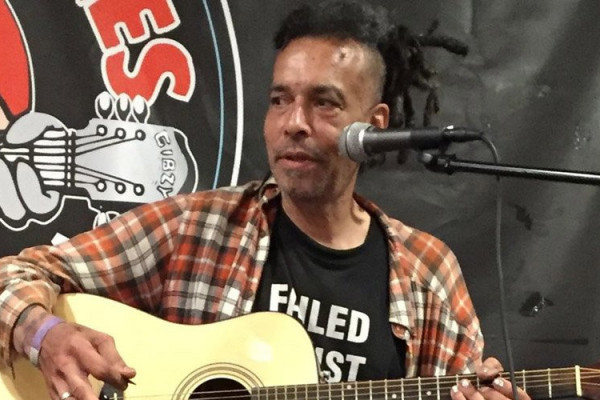 Chuck Mosley, who was an early singer for Faith No More and appeared on their earliest releases, passed away at the age of 57. His family issued a statement: "After a long period of sobriety, Charles Henry Mosley III lost his life on November 9th, 2017 due to the disease of addiction. We're sharing the manner in which he passed in the hopes that it might serve as a warning or wake-up call or beacon to anyone else struggling to fight for sobriety. He is survived by long-term partner Pip Logan, two daughters, Erica and Sophie, and his grandson Wolfgang Logan Mosley. The family will be accepting donations for funeral expenses. Details to follow when arranged." Although Mosley was fired from Faith No More, in recent years he appeared on stage with them for special performances.