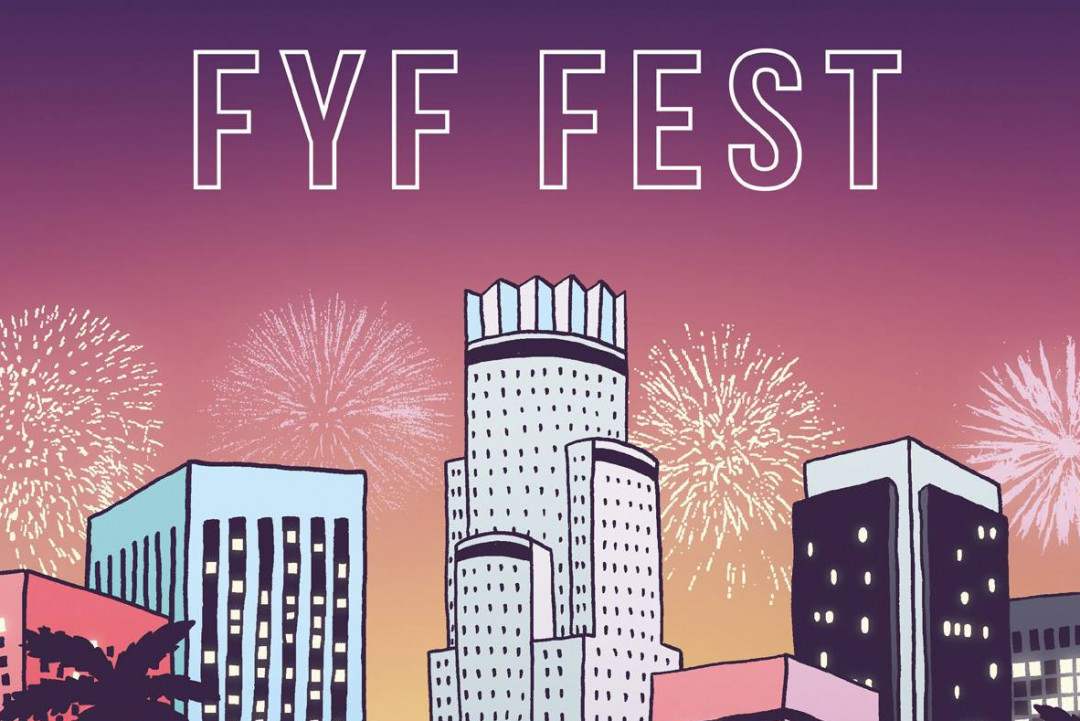 A few days ago, long running promoter Goldenvoice severed its relationship with Sean Carlson, who founded FYF Fest. Today, details surrounding the split were made public. In a report released by SPIN, four women accused Carlson of sexual assault, including forcible kissing and groping. Carlson issued a response stating that the allegations ranged from "true" to "generally true" and also issued an apology. He stated: “I am genuinely, unequivocally sorry. I lay fault at no one’s feet but my own. I am ashamed by how I acted and feel terrible for the pain that I have caused. Actions speak louder than words.” Read the full story here.