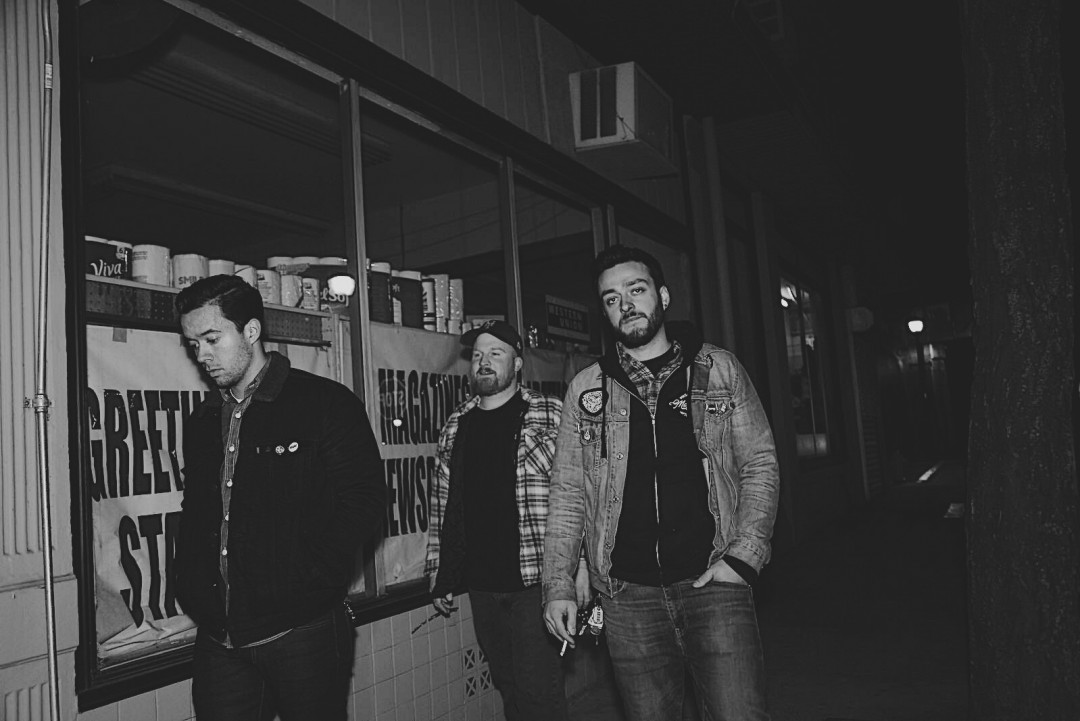 We are stoked to bring to you a Punknews exclusive of New Jersey punk band Nine Eighteen. The band have been apart of the vibrant Jersey scene since 2004 and have shared the stage with Streetlight Manifesto, Less Than Jake, Reel Big Fish and much more. The track is called "PBR" and it features vocals from Jared Hart of The Scandals. "PBR" will be released on their upcoming album titled Twelve Fluid Ounces, stated to be released in early 2018. See below to listen to the track.