NME and Uncut sold to company backed by Koch Brothers 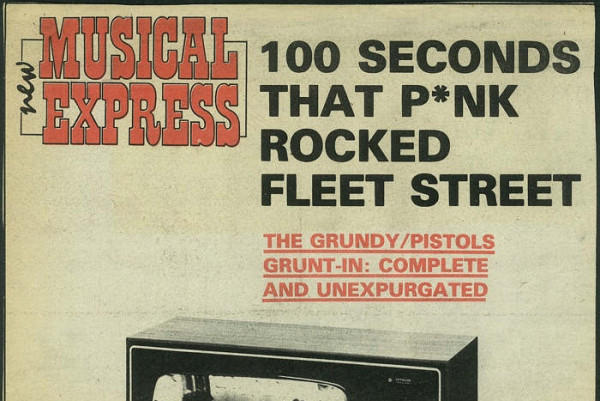 Today, it was announced the gargantuan magazine empire Time Inc. was sold to Meredith Corp in a deal valued at 2.8 Billion dollars. Included in the sale were the NME and Uncut music magazine brands. Meredith corp has numerous financial backers, but one of the company's largest stakeholders are the Koch Brothers. According to the Chicago Tribune, "the conservative activists Charles and David Koch will contribute $650 million via their private-equity firm Koch Equity Development" towards the purchase deal. The Koch Brothers are fairly polarizing figures, having donated over $100 million for Republican and Libertarian candidates in the 2016 election, supported and given financial backing to various Tea Party movement groups, and opposed climate change regulation.