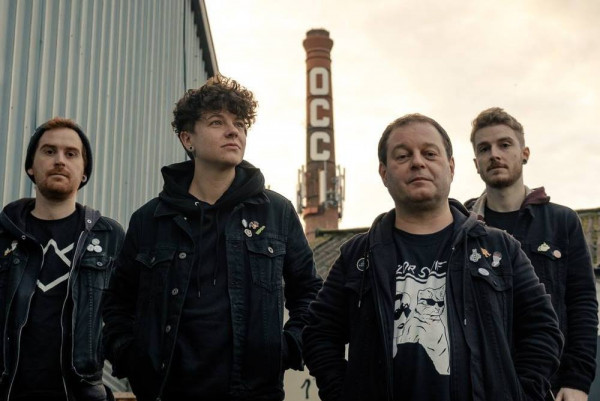 The UK's punk band Harker have announced they will be releasing their debut full-length album in early 2018. The album is called No Discordance and will be released on CD, vinyl and digitally on February 9th, 2018 through Fond of Life (EU), Shield Recordings (EU), Disconnect Disconnect Records (UK), Wiretap Records (US) and Fixing A Hole Records (JP). The first song off of the album, "300 Cigarettes" is now streaming. See below to see the full details on the new album. 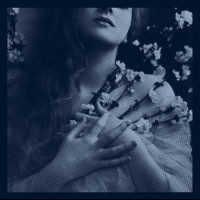