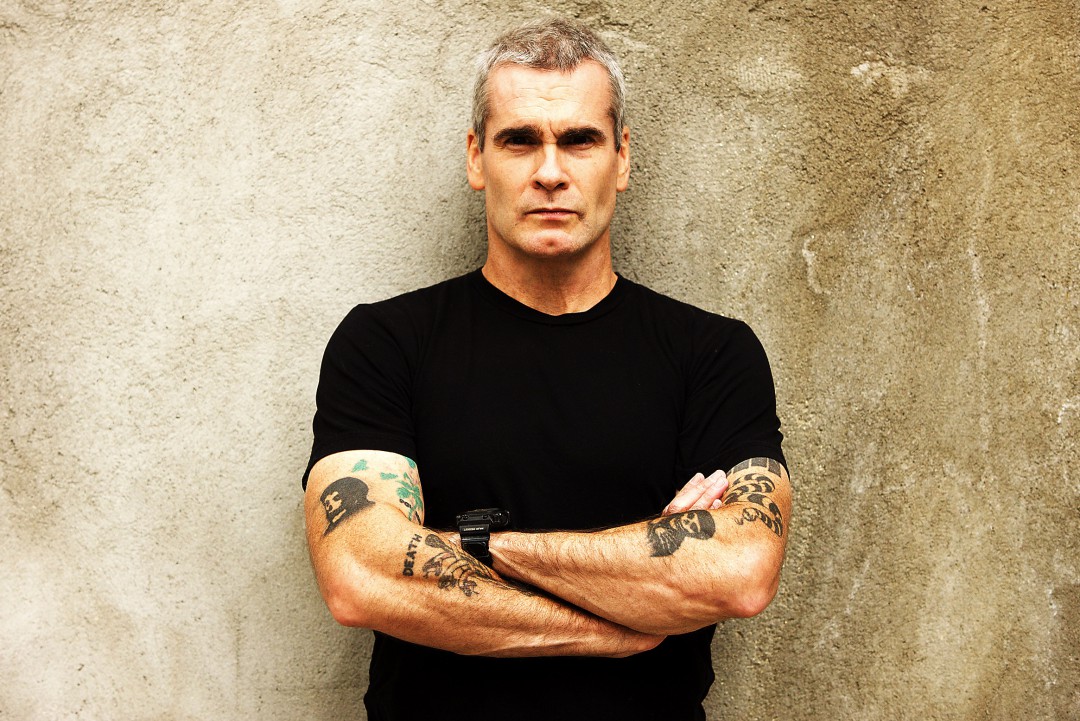 For the past few years, Henry Rollins has been writing a regular column for LA weekly. Last week, nearly all of the paper's staff was fired after sale of the paper to a new entity. After pressure, the the new owners who had been keeping themselves secret, revealed their identity. Despite the high turnover, apparently the paper asked Rollins to continue writing for the publication. Rollins declined. In a short statement, Rollins said: "I have decided to leave the LA Weekly. It was a great experience and I was lucky to work with such talented and dedicated people. Thanks for reading the column."

Meanwhile, details have begun to emerge about the background of the paper's new leadership. After sale of the paper, Brian Calle was hired by the new owners to run the paper. April Wolfe, the (former) film critic for the paper, has done some research into Calle's background. Apparently, according to Wolfe, Calle was an officer at the Claremont Institute. We checked the OC Register and found that "Calle worked as vice president of the Claremont Institute and as a congressional aide in the United States House of Representatives." According to the Claremont institute website, their mission includes: " The Claremont Institute has identified the principles that will be necessary to defeat progressivism. We teach the principles of the American Founding, and their application today, to the brightest young conservative men and women who will, with our help, go on to positions of power and influence in government, the courts, academia, and the media."

Steveo And The Crippling Addictions to release 'Desolation Monday'