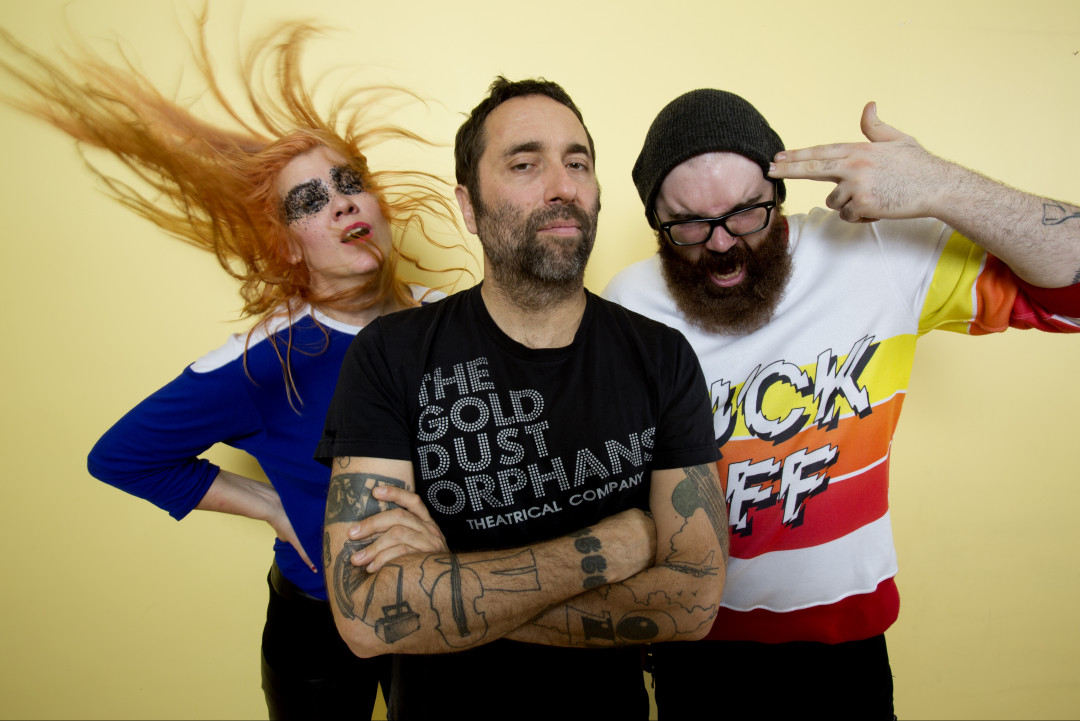 Netherlands frontman Timo Ellis has a new show called Shame Party where he interviews musicians for exactly one minute. Today, Punknews is pleased to debut episode Five wherein Ellis interviews Jaleel Bunton of TV on the Radio. It's… it's an acid-trip freakout people. The pair talk about death and The Scorpions. You just have to watch it.