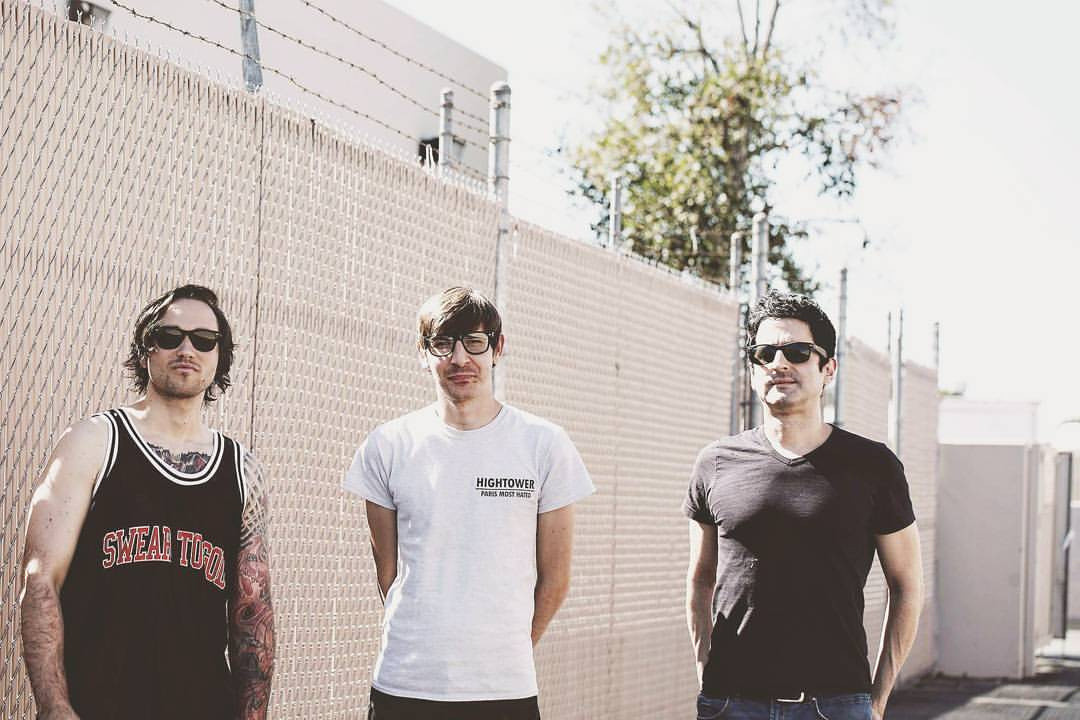 Via an Anonymous Source, Posted by Samantha Barrett State of Mind Recordings 5 years ago

French punk band Hightower released a new music video for their track titled "Numero Uno" over at New Noise Magazine. The track is off of the band's latest album title Club Dragon, which is available now through Krod Records. The band will be heading out on a European tour this April with Daggermouth, see below to view the video and tour dates.

: Photos: The Flatliners, A Wilhelm Scream, the Penske File at the Opera House in Toronto 10/11