Jeff Rosenstock wants YOU to be in his next music video 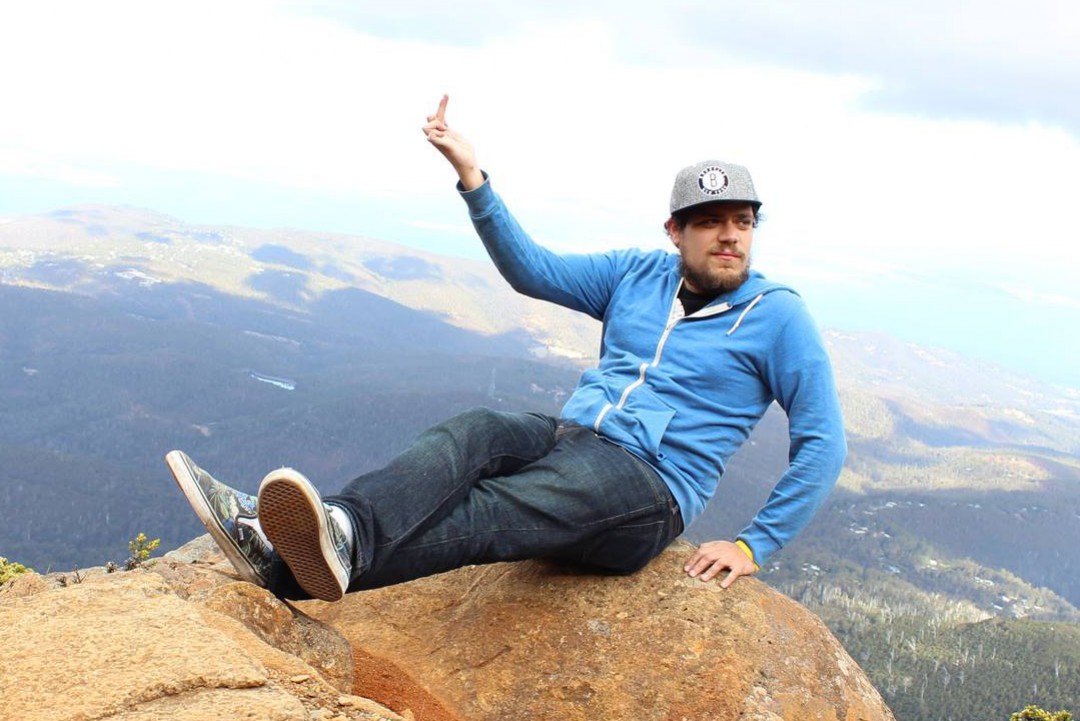 Jeff Rosenstock just released POST- last week. Now, he's filming a music video for one of the tracks… and YOU can be in that video. Baby Pony Food Productions, which is the music video group run by David Combs and Ben Epstein of Max Levine Ensemble, are directing the new film. They are looking for both larger roles and extras that live in the DC area. Filming is set to begin in Late January. If you are interested in becoming a star, you can e-mail them at: babyponyfood@gmail.com