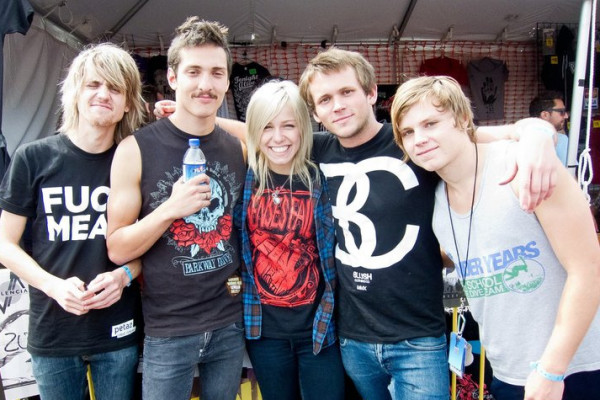 Contributed by otter272, Posted by John Gentile 3 years ago

Tonight Alive have released a new music video for their song "Disappear." Formed in 2008, this Australian pop-punk outfit released a string of EPs until their major label debut in 2011 with What Are You So Scared Of on Sony Australia. It was re-issued in the United States by Fearless Records in 2012. Last year, they announced a deal with Hopeless Records who will be releasing their new record Underworld on January 12. See the video below.

Jeff Rosenstock wants YOU to be in his next music video