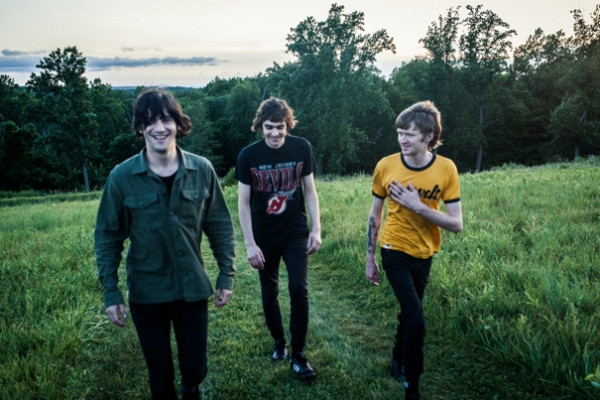 Contributed by otter272, Posted by John Gentile 3 years ago

New York City psych punk band Acid Dad has announced the release of their debut LP on Greenway Records. The self-titled album will be out on March 9 and is the follow up to their 2016 EP Let's Plan a Robberty and last month's Die Hard 7-inch. Here the band's new song, below.