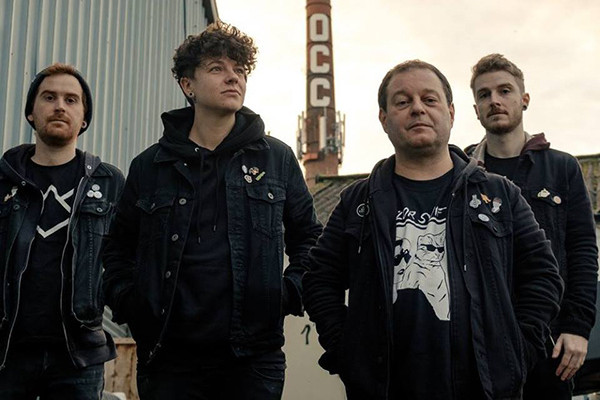 Contributed by otter272, Posted by Jeff Sorley 3 years ago

UK's Harker have released a new single/video from the forthcoming album. The track, "Plague Your Heart," comes off of the band's new LP No Discordance, which is due out February 9th on Wiretap Records. The band's previous release, the four song A Lifetime Apart EP, was released in 2015.