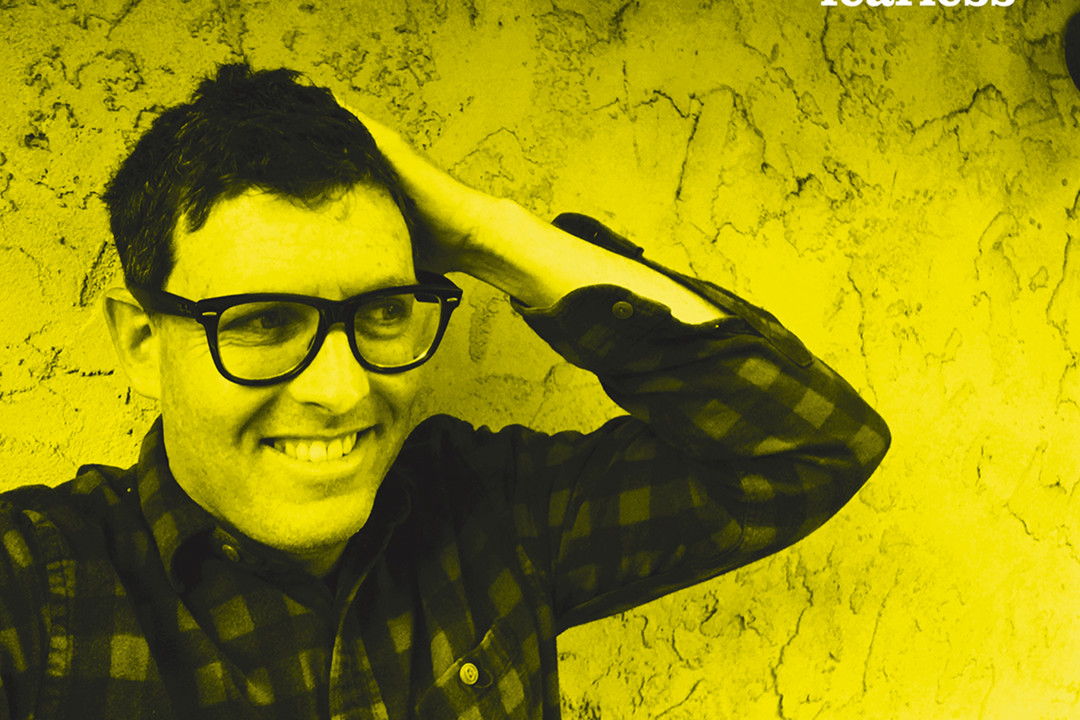 Dan P and the Bricks, which features Dan P of MU330, have announce a new album. It's called When We Were Fearless and that;s out February 16 through Asian Man Records. Check out the new single, "Only Words," below, right now. The band released To The Lions in 2016.