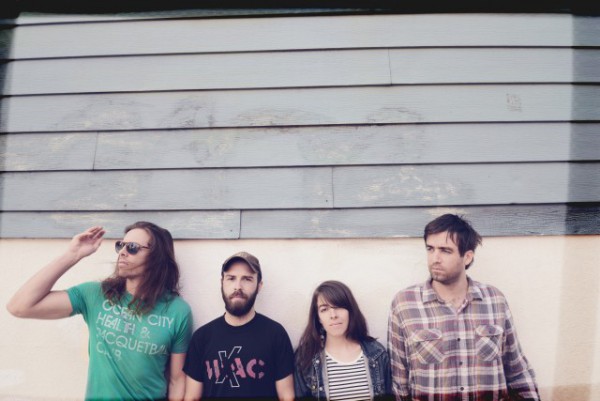 Philly based alt-folk outfit Hop Along (formerly known as Hop Along, Queen Ansleis have announced their new LP Bark Your Head Off, Dog is due for release on April 6 on via SaddleCreek Records.

The band have also announced a string of tour dates to go along with the release of the new album. See below to view the tour dates.