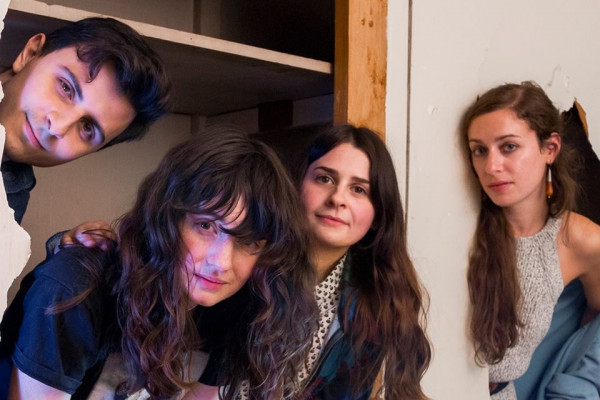 Contributed by otter272, Posted by John Gentile 2 years ago

Philadelphia-based indie-pop band Queen of Jeans have announced they will be releasing their debut album Dig Yourself on March 30. It will be released on Topshelf Records and if the follow up to their 2016 self-titled EP You can stream the album's first single "More to Love" right here.

Videos: Dead To Me: "Fear Is The New Bliss"

Videos: Roy Orbison returns from the dead as a hologram