Deafheaven confirm they are recording a new LP 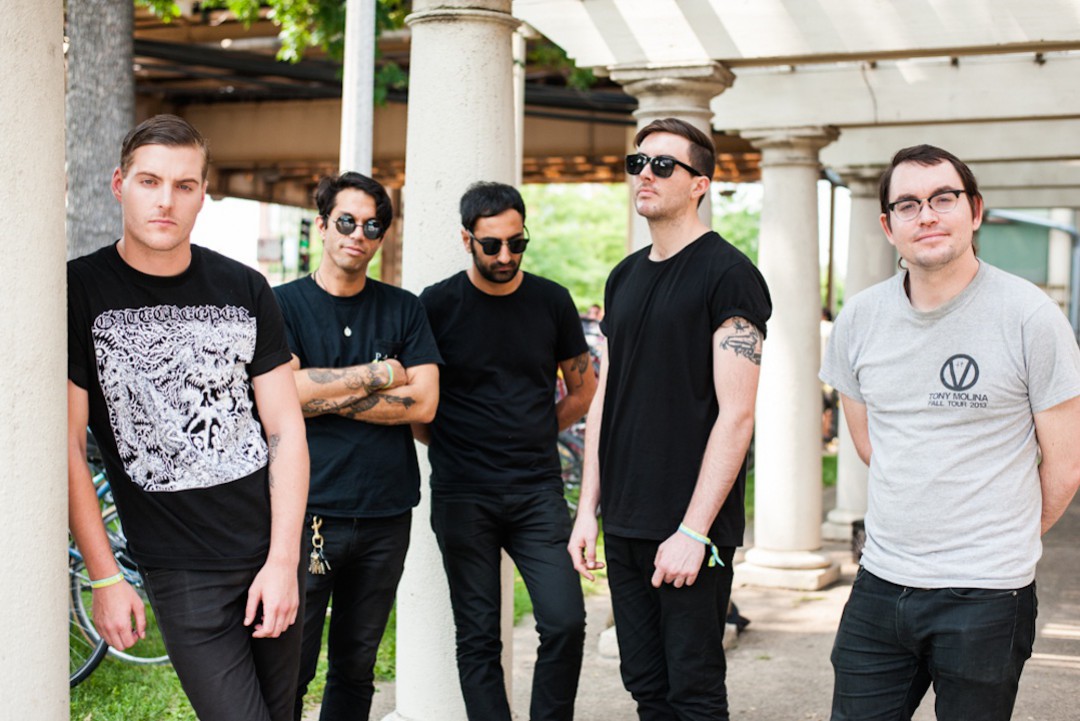 Contributed by tonyjmccarthy, Posted by Samantha Barrett Anti- 3 years ago

A representative of Deafheaven has confirmed via Pitchfork that they are in the studio working on a new album. The new LP will be produced by Jack Shirley, recorded at 25th street recording in Oakland CA, and released by Anti- Records. Their last album New Bermuda was released via Anti- Records in 2015.