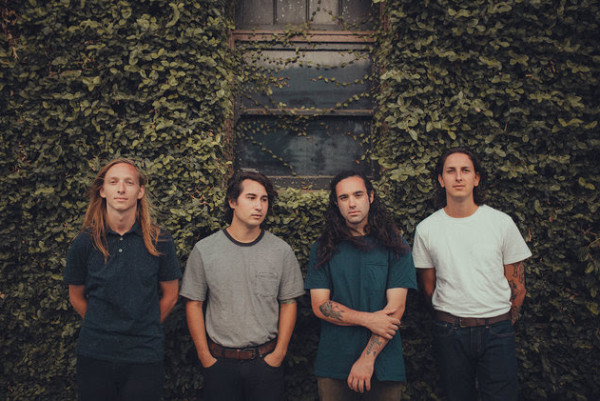 California based alternative band Movements will be heading out to tour the UK and Europe this spring. French indie band Paerish and the UK's Muskets will be supporting this run of dates. Movements released Feel Something in 2017 though Fearless Records. See below to view dates.

Music: Watch the new video for "It's All Real Now" from Finland's Custody

Music: Crazy & the Brains, Droogettes, Up! Up! Ups!, JADE to play the Punknews Spring Slamdown in Philly!!!