Photos: METZ at Hillside Inside in Guelph 02/10 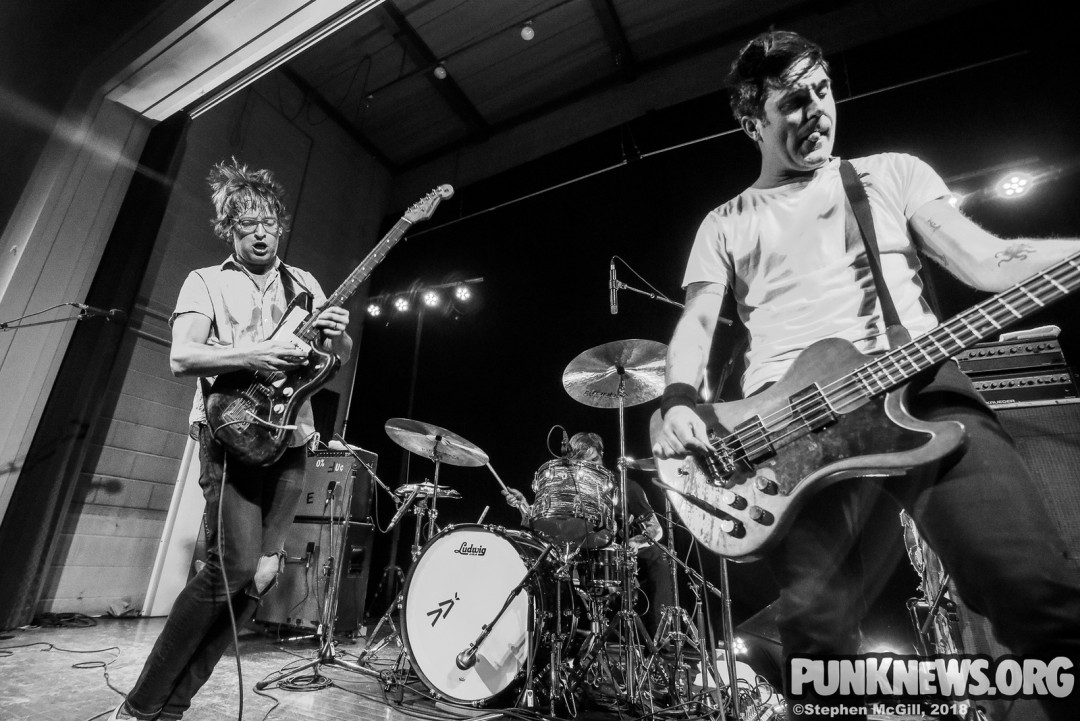 Toronto's noise-punk trio Metz recently played a show as part of the Hillside Inside festival in Guelph, Ontario. The appeared at Mitchell Hall in the Royal City supported by Windsor's Partner. METZ are supporting last year's Royal Mountain / Sub Pop release Strange Peace. Our photographer Stephen McGill was in attendance and grabbed shots of both bands. You can find his photos below.