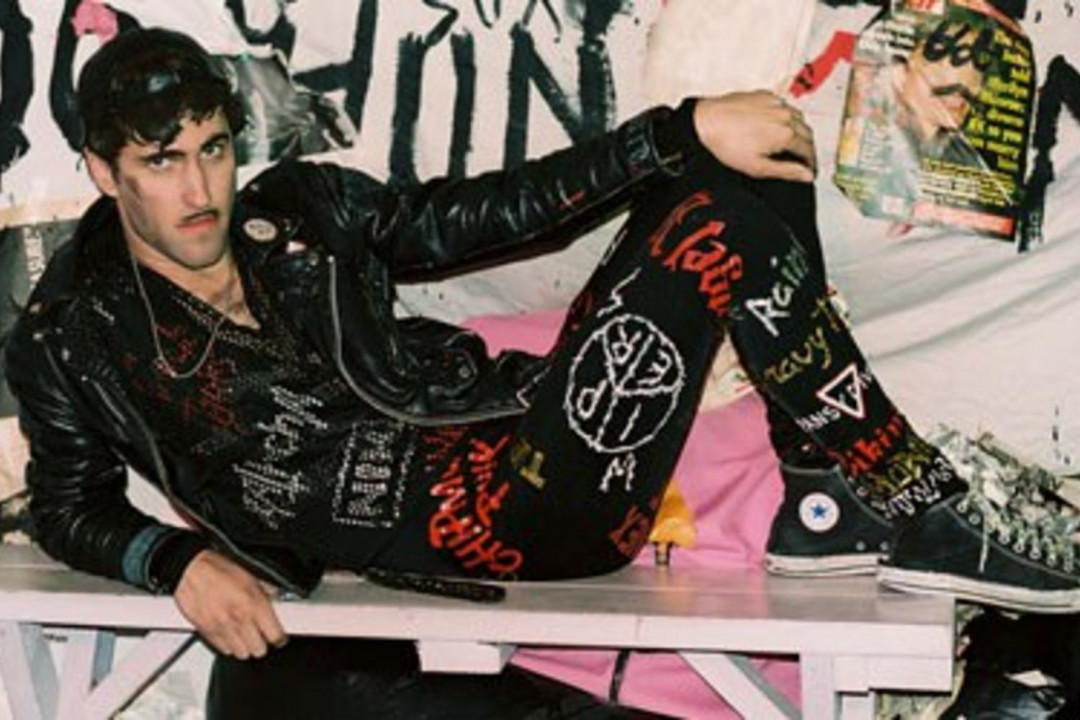 by Jade Baisa 5 years ago

Hunx and His Punx have been dormant for years. Between Seth Bogart’s numerous ventures (his solo work, the Wacky Wacko store, an upcoming television show) and Shannon Shaw leaving to form her own project (Shannon and The Clams), Hunx has fallen to the wayside. However, in a recent surprise Instagram post, Seth Bogart has announced that Hunx and His Punx will return to the stage to take part in John Waters’ birthday celebration in Detroit, Michigan. Hunx will begin the celebration on April 20th at El Club, with L7 and Mink Stole performing the following days. Bogart also stated “and I’m terrible at keeping secrets but more Hunx 2018 news coming soon”