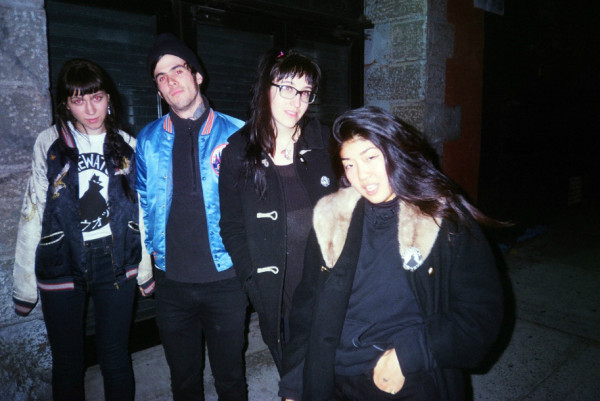 New York hardcore punk band Krimewatch are slated to release their debut LP later this year according to their label, Static Shock Records. A release date has not yet been set, but fans are more than ready for a follow up to Demo 2016, which included heavy hitters such as “Cry Baby/Mother Fucker” and “Coward”. Check out their 2016 release below.