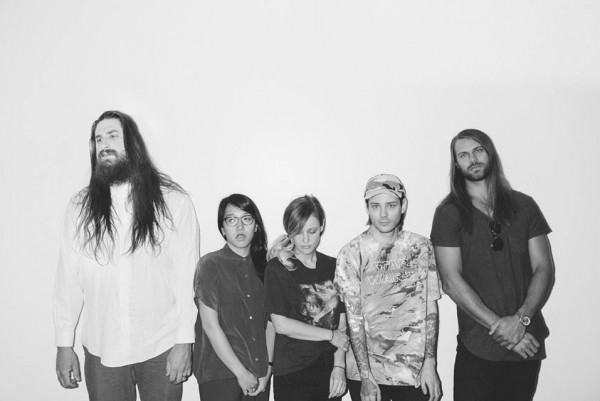 by Tony McCarthy 5 years ago

The Armed have released a video for their song "Witness" off their upcoming LP Only Love. The Armed play a phenomenal blend of avant-garde hardcore insanity and syth laced prog that still manages breath. That's no surprise when considering a heavy hitting lineup consisting of members from Dillinger Escape Plan, Baptists, and guest drummer Ben Koller of Converge. Only Love was produced by Kurt Ballou also of Converge at God City Studio and will be released April 27th via No Rest till Ruin Records. Check out the video below.