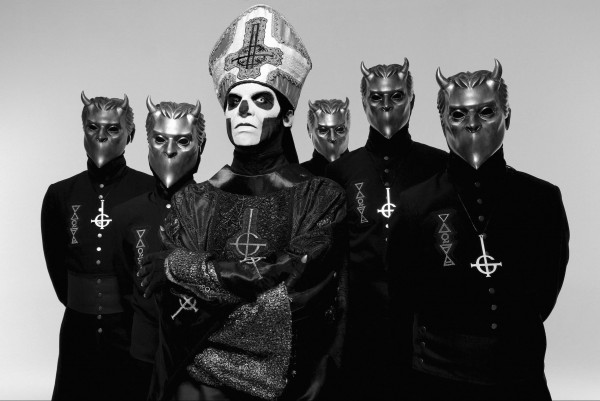 by Steven Farkas Some Tours 5 years ago

Swedish metal titans The Ghost have announced a US Tour which kicks off in May. The band last released the live LP Ceremony And Devotion in 2017 which was also the last to feature Papa Emeritus III. The new vocalist, Papa Emeritus Zero was introduced to fans last October at a show in Gothenburg. Check out the tour dates below.