The Aggrolites to release first new album in 7 years 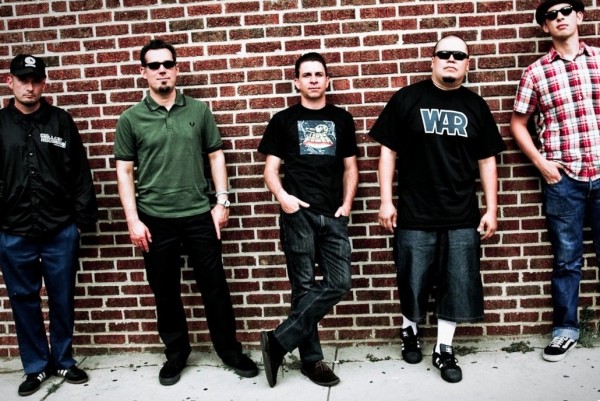 Contributed by lastrockerstv, Posted by John Gentile 4 years ago

In an interview with Last Rockers TV, The Aggrolites revealed that they are planning on releasing their first new album in 7 years. In the interview, the band stated that they are returning to the style of their earliest releases, are about 50% done recording the release, and are self-producing the record in their own studio. See the video below.