Hank Wood and The Hammerheads Release Self Titled Album 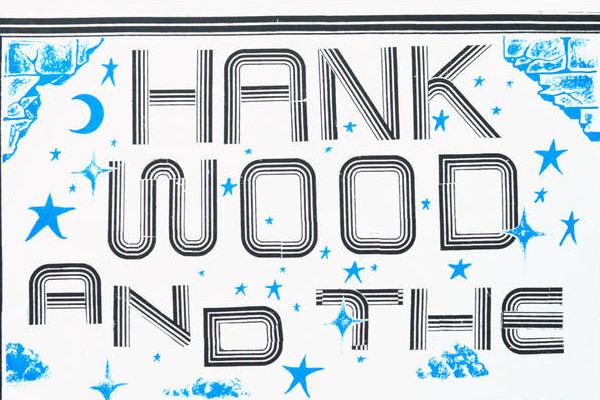 The long awaited third album of Hank Wood and The Hammerheads was released on friday on Toxic State Records. The self-titled album is the bands first recording in four years, after their sophomore album, Stay Home. The New York based band celebrated on Friday with a record release party at The Brooklyn Bazaar with local support from Mommy and Mati. Check out the new album below, including a music video for “YOU WANNA DIE.”