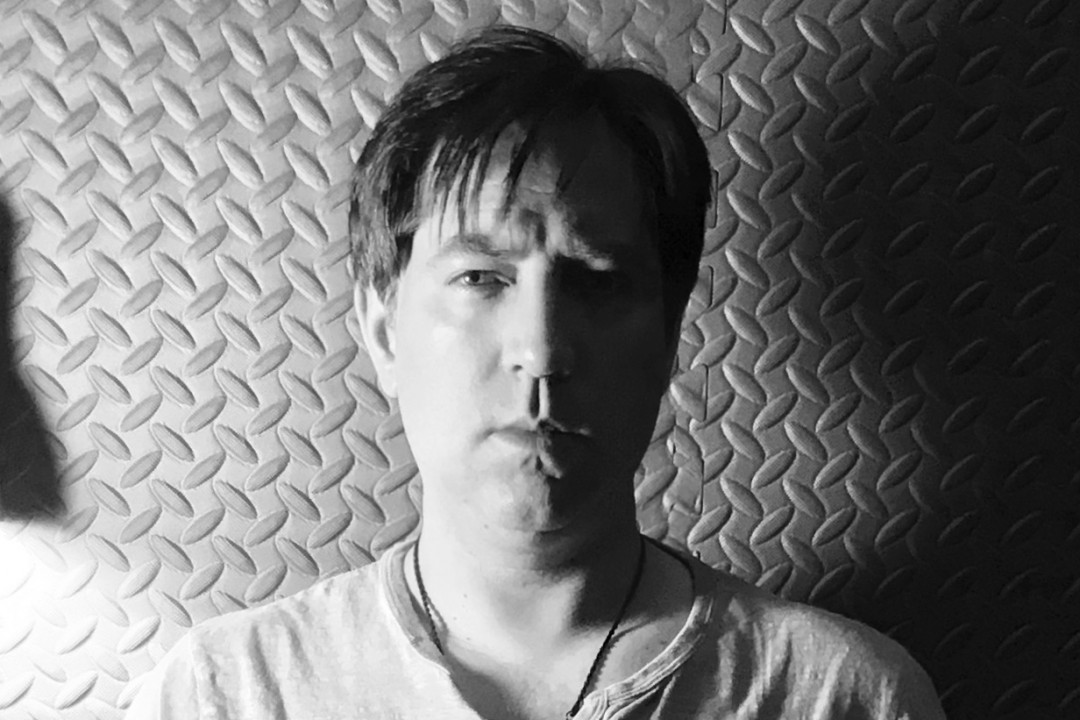 Today, Punknews is pleased to debut the new video by Tim Lancaster. "Bad Sex Face" sets one foot in the world of goth and the other in the underworld of industrial. As the song clanks forward, driven by a heavy robotic drum and cutting guitar, Lancaster issues cold, distant imperatives. Gary Numan would be proud.

Meanwhile, in the video, we visit the kind of after hours club that the Wachowskis dream about. Speaking to Punknews about the tune, Lancaster said, "'Bad Sex Face' has a dark, dream-like feel to it and I knew the video would require something really special to capture this concept. I wanted something stunning and memorable. Director Giovanni Martins took my simple idea and created a gorgeous and striking work of art. It’s hard to imagine the song without this video now. This is probably the ultimate compliment a musician can give a director.”

Martins added, "When creating a treatment for Tim’s Music Video, we took the title song quite literally, ‘Bad Sex Face’ - the first thing that came to mind was the moment you meet someone you like at a dance club and this evolves to a night of passion (when they reveal themselves/their faces) We took quite a cinematic spin on this, shot completely in super-slow motion and during the complete music video we played out a ‘I met you at the club’ scene. - To add a layer of mystery, we wanted to keep the faces (their bad sex faces) anonymous throughout the video, we managed this by collaborating with headpiece designer Couture Mask."

You can pick up Lancster's new album Conspiracy right here and check out the new video below, right now!