At Face Value: 'Ivy and Echo' 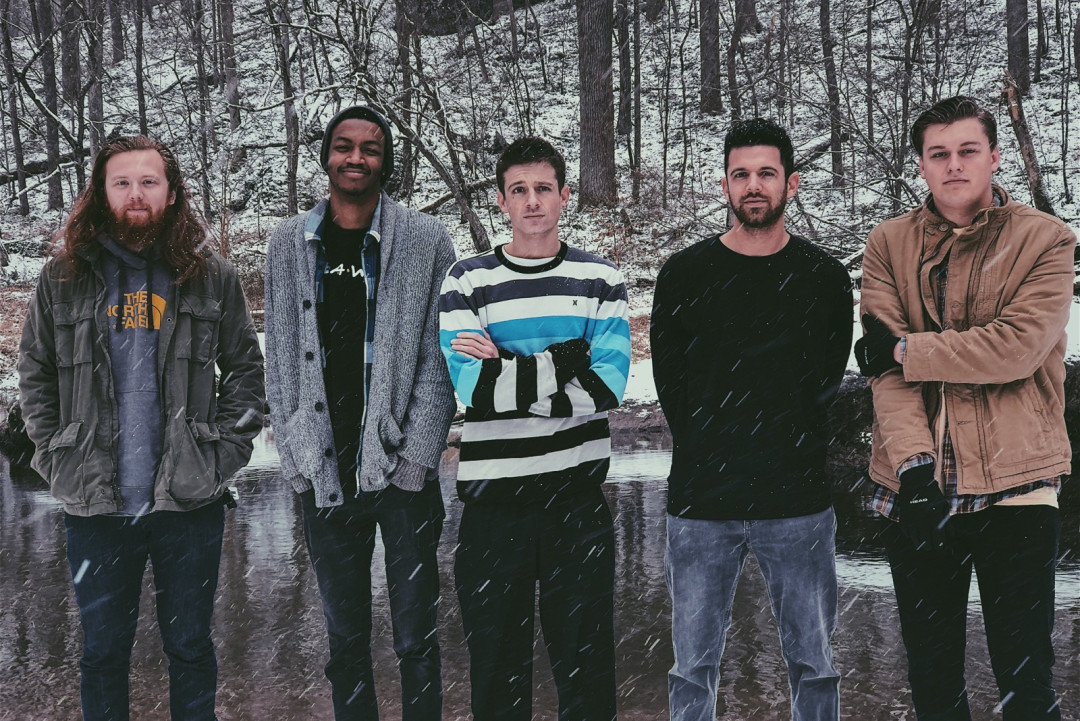 We are thrilled to bring to you a Punknews exclusive stream premiere of Baltimore's At Face Value. The Baltimore based melodic pop punk band will be releaseing their first EP titled Ivy and Echo on March 16th, 2018. The record was produced by Seth Henderson (Knuckle Puck, Real Friends). See below to listen to the album.

“Ivy and Echo is our first EP under the guise, "At Face Value". We've done a lot of growing over the last 2 years and we think our music reflects that. It captures the rhythmic hooks and melodies we're known for in the most mature, energetic bundle of ear candy yet. From fast-paced, punk rock verses and choruses found in "Cinderella" and "Know It All", alternating time signatures in "LOTR", to an acoustic ballad in the form of "Overcast", this EP has something for fans of rock, pop-punk, and alternative music genres alike.” – Grayson Ross