Tied To A Bear: “Melville” 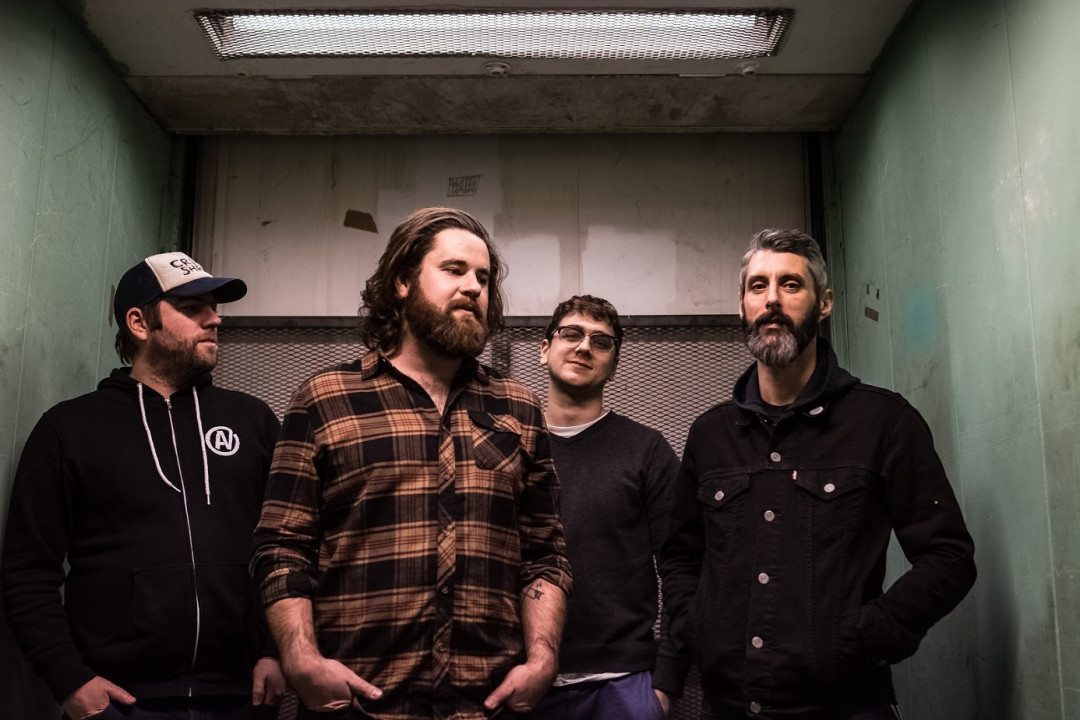 Boston's melodic punk band Tied To A Bear. The track is called "Melville" and it will be released on their new album called True Places. True Places will be out on May 4th, 2018 through Gunner Records. Tied To A Bear featured members of Choke Up, Landmines, Wolves and the Radio, and singer/songwriter Jeff Rowe. The band will be embarking on their first tour of Europe in May to support the release. See below to listen to the track.